Young drivers ‘safer’ if they share driving footage with parents

Young drivers’ cars should be fitted with cameras and the footage of their behaviour behind the wheel shared with their parents in a bid to cut accident rates, a new road safety report said.

Studies in America have found that a combined use of dash cams and ‘accelerometers’ – which record the high G-forces created when a car is driven erratically or dangerously – reduces bad driving, if young novices know the information will be shared with their mum and dad.

The RAC Foundation said this form of ‘constant parental presence, delivered through technology’ has been shown to ‘moderate risky behaviour behind the wheel’. 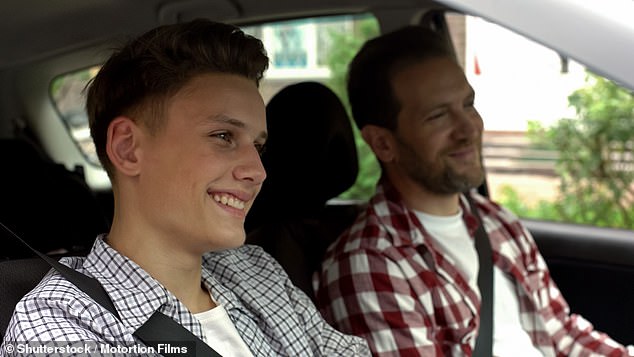 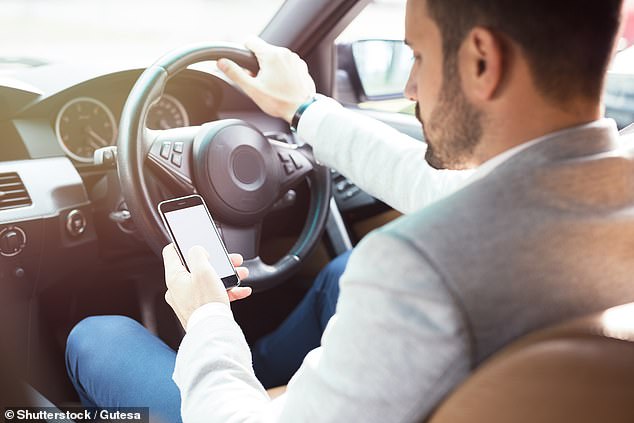 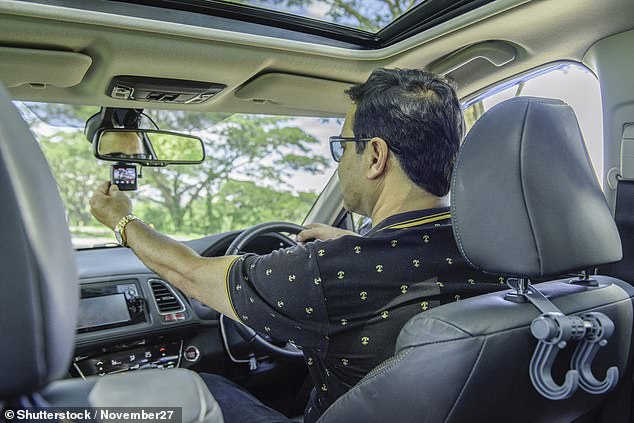 New research highlighted last week that eight out of ten drivers didn’t know they can benefit by allowing these black-box gadgets in their cars – which are found to offer average annual savings on premiums of £200 across all motorists.

As part of the RAC Foundation’s report, Dr Simons-Morten also added that there was international evidence to support the introduction of a Graduated Driving Licence (GDL) scheme, which ministers are in discussions about currently.

Under GDL drivers might need to complete a minimum learning period before they sit their test, and after they pass their test might face time-limited restrictions so that they can gain vital experience as safely as possible.

The restrictions could prohibit driving at night and with young passengers in the car.

In the Road Safety Statement 2019 published in July, ministers promised to explore GDL further, stating: ‘Our goal is to discover more and conduct research on what effect different forms of GDL would have in the UK to help young people deal with any restrictions, and keep them, their passengers and other road users safe.’