Mention a Volkswagen campervan and most will think of the iconic buses made over the three decades to 1979, but while it may be considerably more modern the VW California keeps the spirit alive.

The VW California remains true to the campervan concept of being able to cart a family of four around and provide a place for them to eat and sleep. VW promotes it as an alternative to the family car that’s ready for an adventure any time.

But what’s that like in real life? To put the VW California to the test, Simon Lambert and his family headed off on a 2,100 mile road trip, zig-zagging down through France and back. 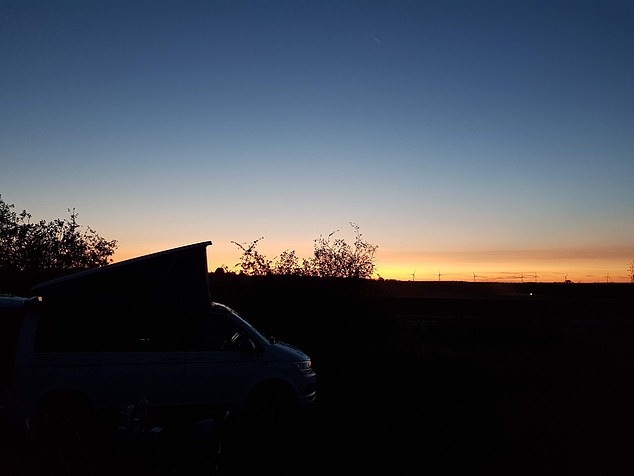 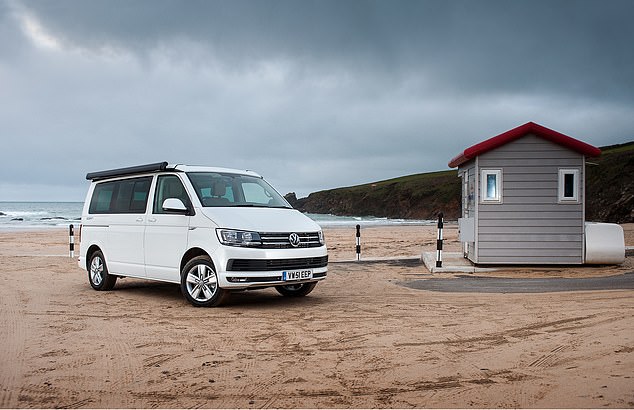 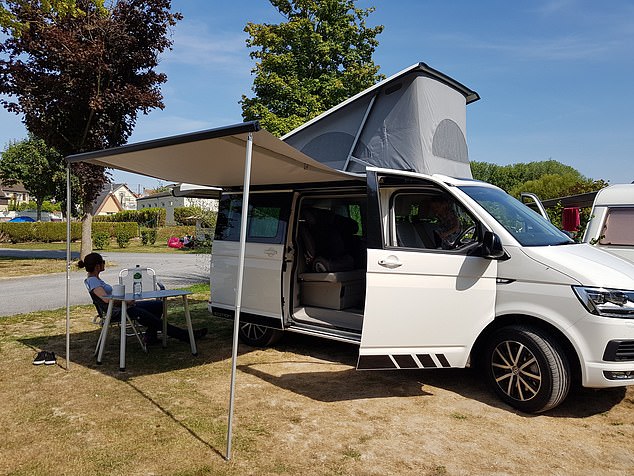 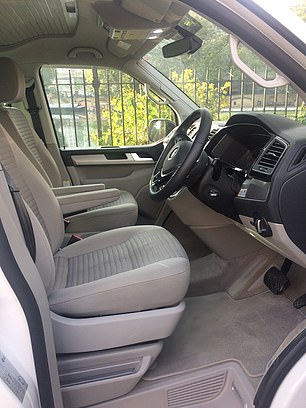 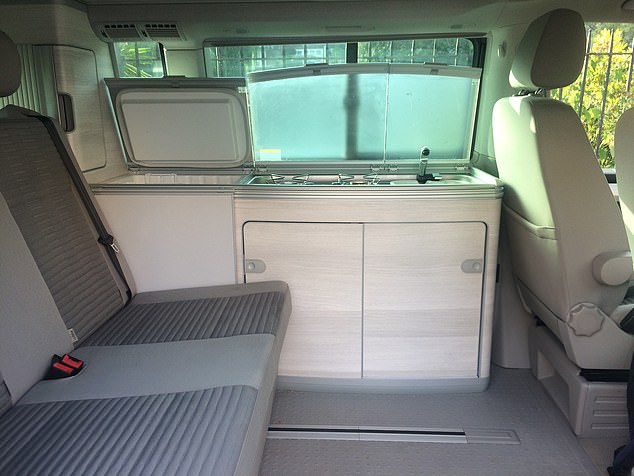 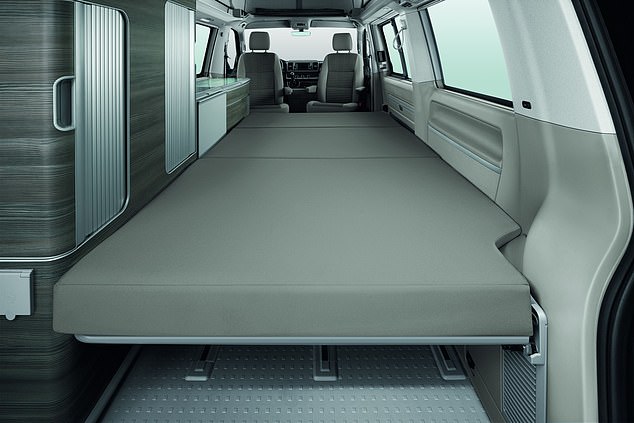 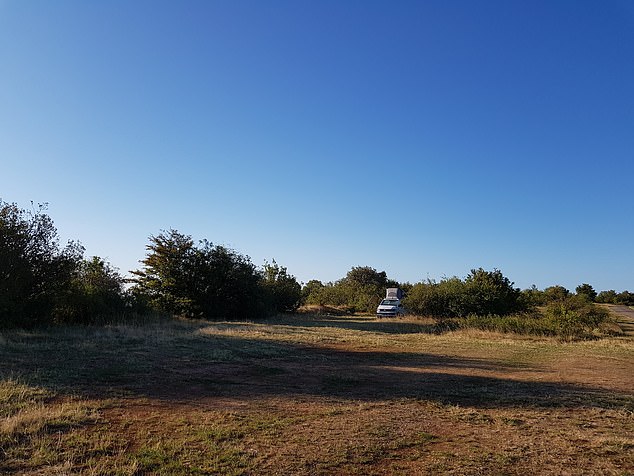 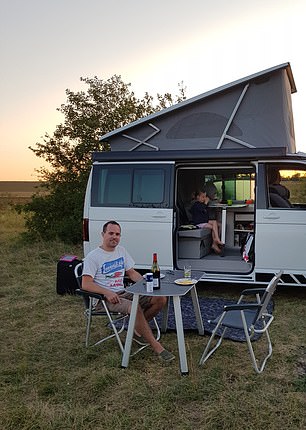 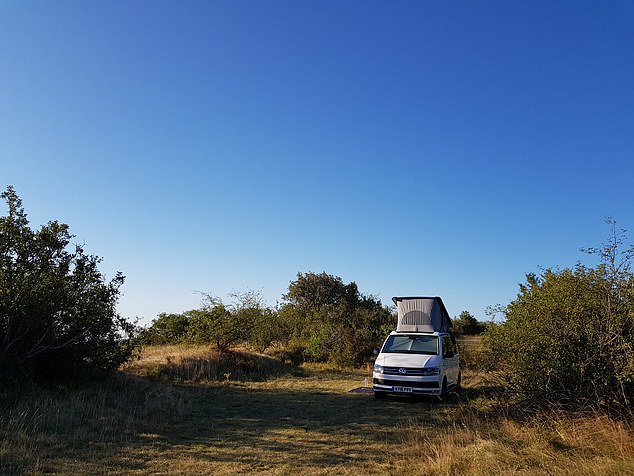 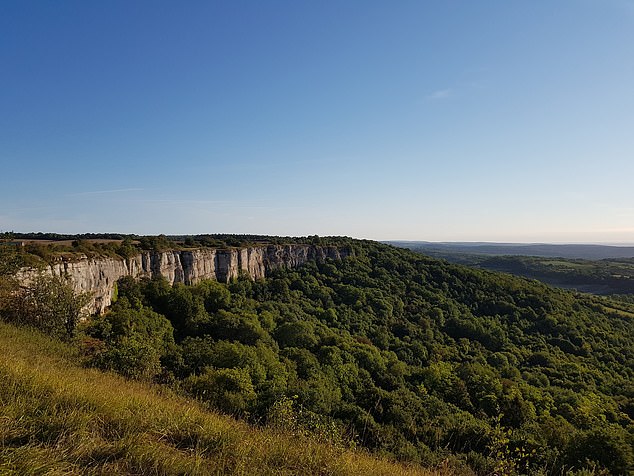 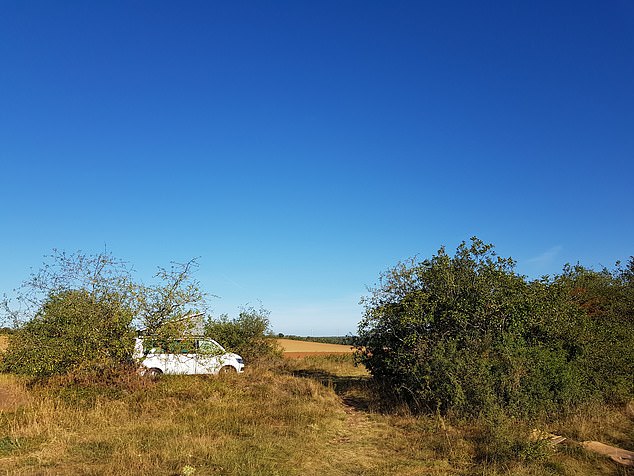 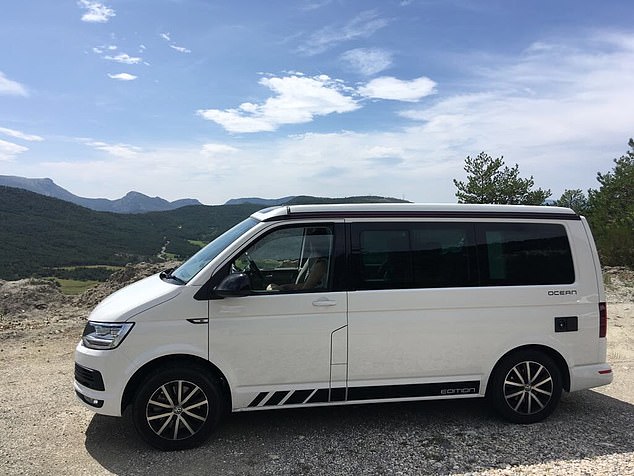 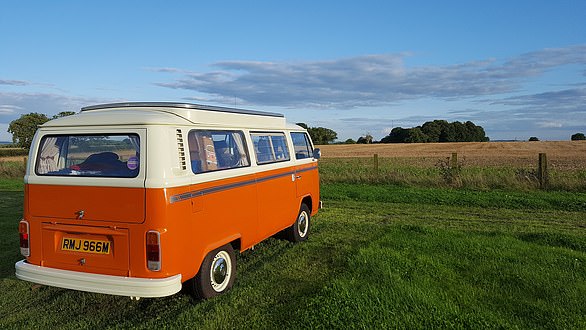 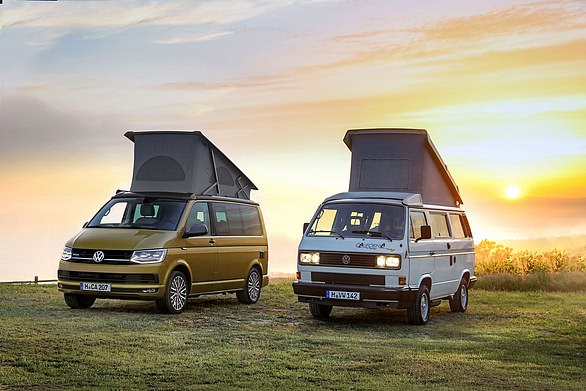 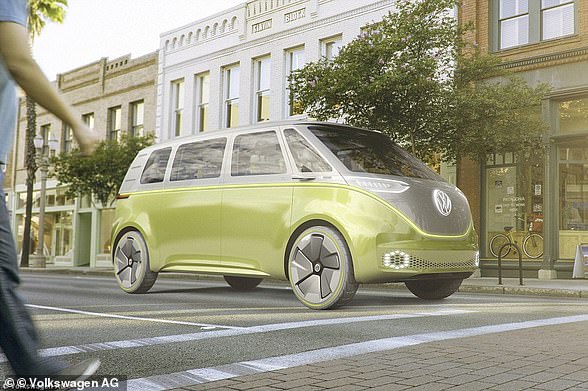 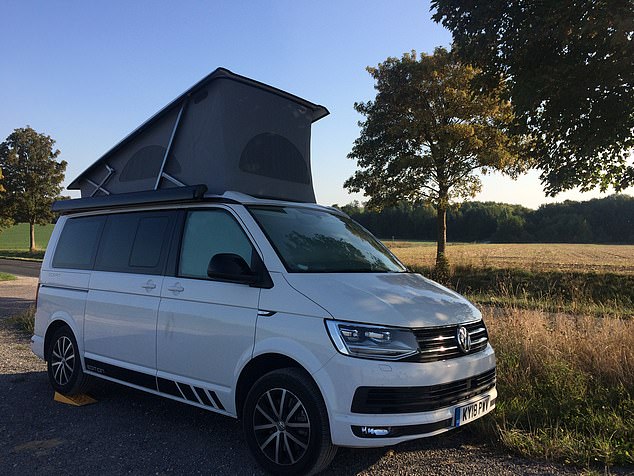 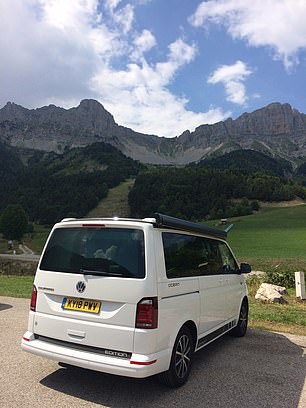 Misty mountain hop: If you use the California for regular adventure, then you’d probably be more than happy to put up with the inconvenience over a standard family car

If you haven’t worked out that I rated the VW California yet, then you skipped the review above. A fortnight-and-half spent on an adventure in one is a lot of fun.

But what if you had to live with it rather than just have a holiday romance, would the VW California be a good buy and could it cut it as a family car?

The first part of that question depends on the owner. Buying a California would mean making a commitment to splashing out and making sure that you made the most of it.

To justify running a hefty van over a family car, you would need to ensure that you were heading out camping on regular occasion and that you want to get into van life sufficiently to justify not simply buying a perfectly good tent.

If you do that, then you’ll probably love the California.

For a couple, it would be perfect, as you can divide living and sleeping space. For a family of four it’s great, but once children get bigger squeezing you all in will get trickier – and when they hit secondary school age youngsters may not want to be sharing a campervan bed.

To justify running a hefty van over a family car, you would need to ensure that you were heading out camping on regular occasion

That said, buy a tent to go with it and your problem is solved.

The California could cut it in normal family life with a few sacrifices.

It will be harder to park, a bit more cumbersome to get around, a little less smooth than a normal car and with the Ocean you don’t have three seats in the back.

There is one issue that bothers British owners though, the California is a straight left to right-hand drive swap, so the rear sliding door is on the driver’s side in the UK.

That means kids are likely to have to be let out road rather than kerbside.

You’ll also spend more on fuel and running costs than with an estate, SUV or saloon.

We averaged 28.8mpg over 2,100 miles but that involved swift autoroute driving and some mountain roads. In everyday life you’d be doing better than that but you’d have to be the judge of whether you’d get the claimed 38.7mpg on the combined cycle.

However, if you use the California for regular adventure, then you’d probably be more than happy to put up with lower fuel economy and some mild practical inconvenience over a standard car.

Which brings us to the small matter of the price.

Add an automatic gearbox and bigger diesel engine and the price tag rises.

There are two things to note, however.

The VW California holds its value spectacularly well. Figures from the experts at Cap HPI suggest that over its first year on the road an automatic 2.0 TDI Beach version would lose just 3 per cent of its value and over three years it would be worth 83 per cent of the original cost.

Other versions are likely to perform similarly price wise and a well-looked after California will always be in hot demand second hand.

Secondly, you do get a lot for your money. It’s fairly easy to get the price of premium family cars up to the £50,000 mark nowadays. Buy a Jaguar F-Pace, Volvo XC60, or Audi A6 Avant, go up the engine range and choose a few options and you’ll hit the cost of a California easily.

Arguably, a campervan that sleeps four and quite literally throws in a kitchen sink (along with a cooker, fridge, cupboards and more) represents comparable value even if it is a little less luxurious.

It’s a testament to the worth people see in their versatility and the VW campervan’s enduring appeal that you still see so many vans well into their third or fourth decade of life on the road.

Will the 2018 VW California attract the same love in four decades’ time that my father-in-law’s classic T2 invites today? Maybe it will.

And will VW still be making some version of the campervan in the 2050s? It’ll probably be electric, but I hope so.