This is Moneyball speaks to Hector Bellerin’s social media manager

Social media use among sports stars has seen some of them become more than just a player – they are icons with a global following of millions who post their life off the pitch, as well as on it.

They can publish messages, photographs and videos with a few taps and a click which will be seen across the world.

Is Facebook, Instagram, Snapchat, Twitter and the like a good use of time for footballers and other sporting icons – or do they have the potential to damage the reputation of both player and club?

He is managing director of B-Engaged Ltd and runs the social media accounts of more than 20 footballers, including Arsenal star Héctor Bellerín – who has 3million Instagram followers and 1.7million Twitter followers.

He discusses what makes good social media use, developing four pillars needed to make a difference and why it isn’t about the money.

We also talk about the abuse players may receive, how much a post can be worth to a brand and the future of technology use with sportspeople. 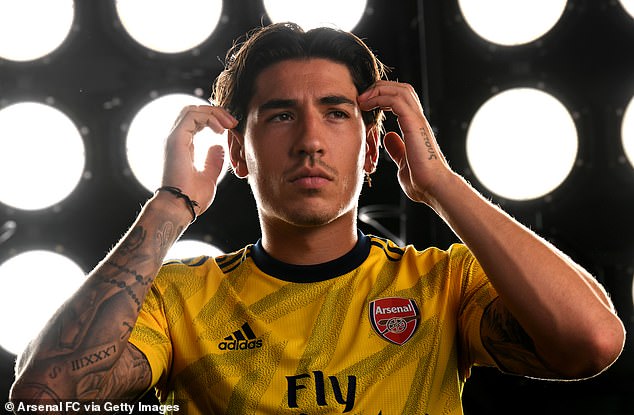