Tesla Model 3 review: Is this the future for the family car?

For those who want a big luxury electric car, a Tesla Model S or Model X has been the default answer in recent years, but the acid test for the US electric car maker’s game-changing ambitions is the more mainstream Model 3.

No car with a price tag that starts in the mid-to-late thirty thousands can be described as cheap, but Tesla’s Model 3 is far more affordable than its other models and goes head-to-head with premium rivals, such as BMW’s 3 Series and Audi’s A4.

The first of the right-hand drive Model 3s are now arriving with British buyers, who have been waiting patiently for their slice of the great Tesla adventure.

So will all that waiting have been worth it? We got a sneak preview of what they will get with a Model 3 for a weekend, in the blisteringly fast Performance specification. 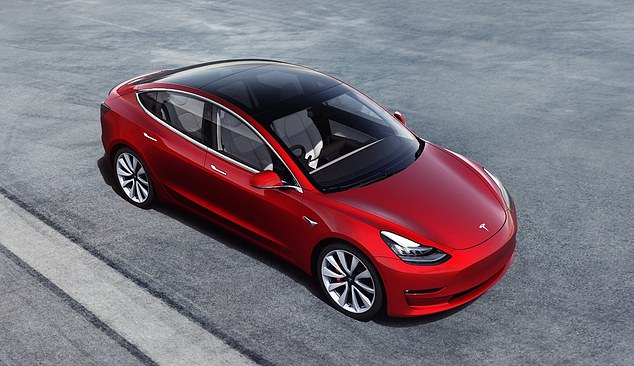 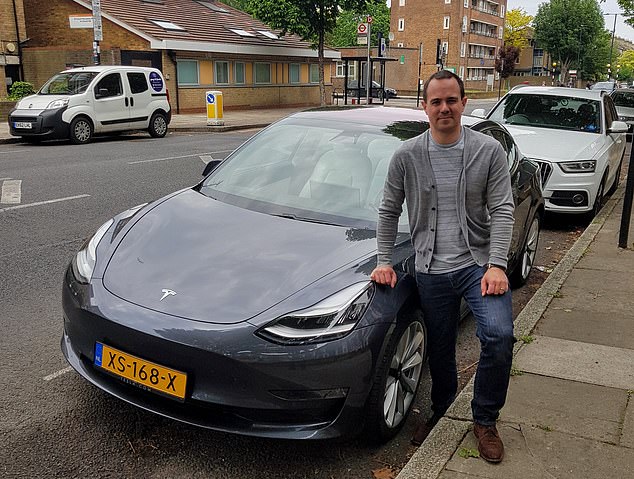 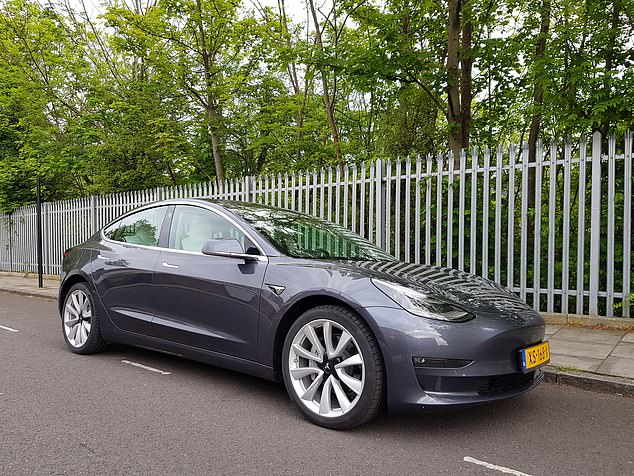 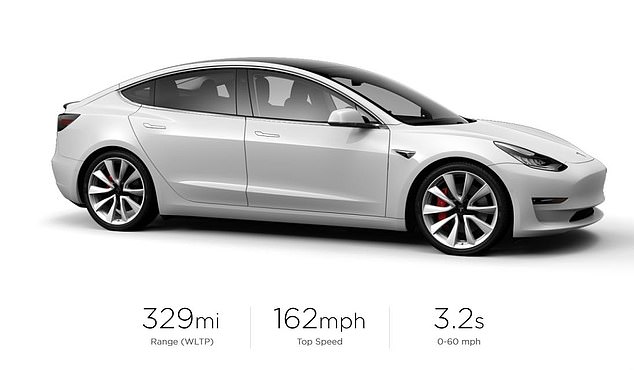 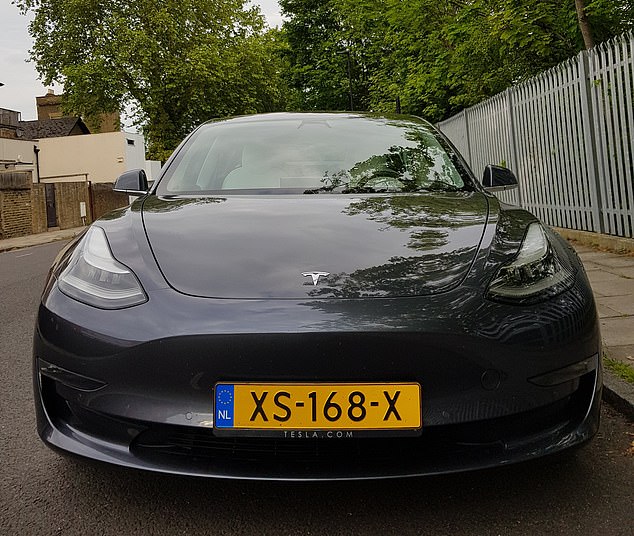 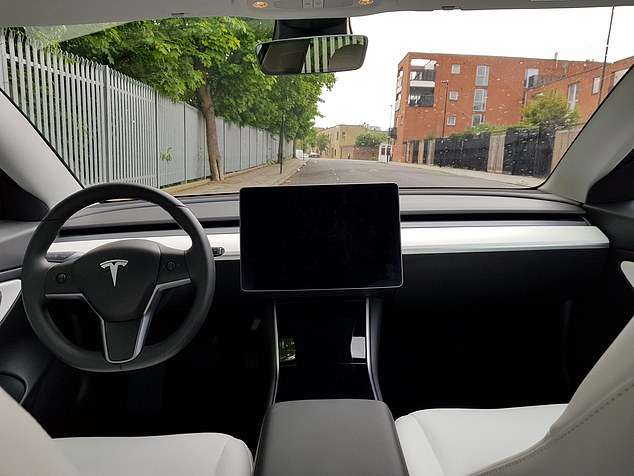 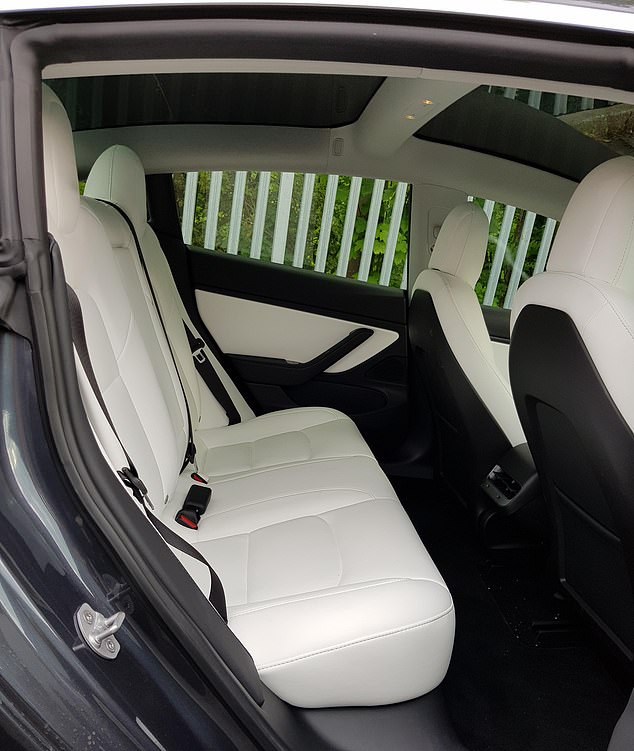 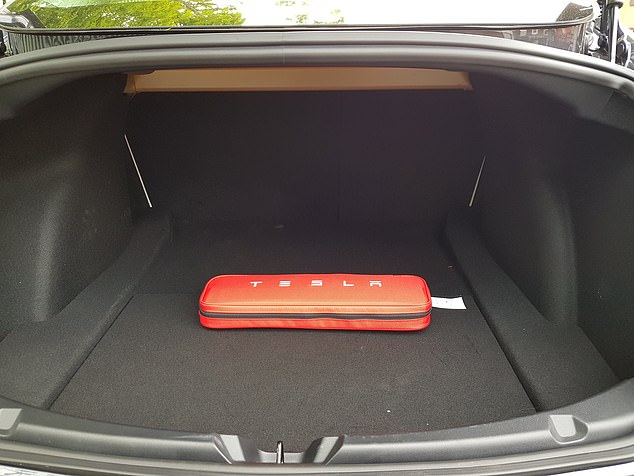 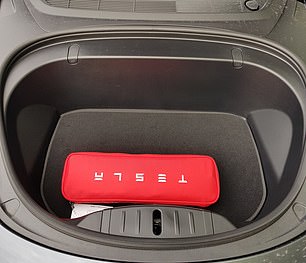 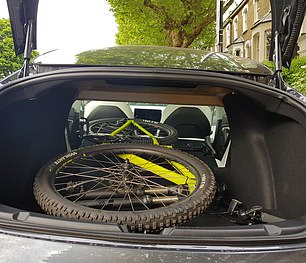 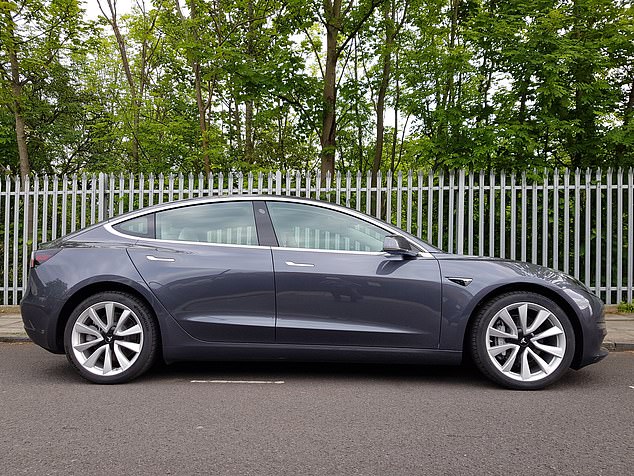 So, what’s the AutoPilot feature like to use? It’s activated with a simple couple of taps of the steering wheel stalk, at which point the car will steer itself, accelerate and slow down and change lane if you indicate.

It’s only advised to be used on motorways and you must keep your hands on the wheel. Tesla has cracked down on this since I drove a Model S a few years ago, as I discovered.

‘Apply light force to steering wheel’, the Model 3 told me, shortly after I had engaged AutoPilot.

‘But hang on a minute, I’ve got my hands on the wheel and I’m driving in a straight line’, I thought. So, I simply held the wheel a bit tighter and continued on my way.

At which point, the Tesla shot me another couple of warnings and then announced that it was turning off Autopilot and I wasn’t allowed to use it for the rest of the journey.

If ever you need something to puncture any inflated self-confidence in your motoring skills, try being told by a car that you’re not a good enough driver to be driven by it.

This was the Model 3’s nag function, designed to stop people just relying on the car. As it stands the car can pretty much drive itself, accelerating, braking, steering and changing lanes, but it is not allowed to do that alone.

You must keep your hands on the wheel and if it thinks you are paying insufficient attention, the Model 3 will let you know.

That warning – I later found out – was telling me I needed to apply some slight torque to the steering wheel to let the car know that I got the message. A slight enough rotation for the sensors to register, but not enough to shift the car’s line would have done it.

Tesla owners’ forums suggest a tweak of the stereo volume buttons on the wheel also does the trick.

Play by the rules though and AutoPilor can be a real blessing, particularly in the kind of heavy traffic where driving is a chore and making mistakes is easy.